This site doesn't support Internet Explorer. Please use a modern browser like Chrome, Firefox or Edge.

The Consistency Chain for Network Marketing

Contact us to start "Moving the Needle" in your business, team, and company

"Getting a large group of people, to do a few simple activities, on a relentlessly consistent basis."

Most companies, teams, and leaders are awesome... at TWO of those things.

We tackle the THIRD one.

How To Take Your Network Marketing Business to the Next Level:

Jim Packard is the person you wish you had sponsored into your opportunity. Sign him up and then just get out of his way. But, as he became Distributor of Year of two different network marketing companies, he noticed a problem: Very few people were able to duplicate his success.

He shared with them his personal formula. The same plan he used to turn a $500 investment in a traditional business into a $17 million dollar a year company. The same strategy he used to appear 25 times on the Home Shopping Network, selling over 1 million units.

In other words, he shared his secret. And for the vast majority of people in his organization, it did not work for them. Like other leaders, Jim was frustrated and confused by this.

Until he discovered The Consistency Chain.

And that changed everything.

George is the guy Jim would have HATED to sponsor. At first, things look so good. George is a Hall of Fame speaker, former stand-up comic, and author. He has a large data base and social media following. He has (apparently) everything it would take to build a business. He was also someone who had tried network marketing.

And failed every, singe time.

Despite success in other areas of his life, network marketing was the one failure that just couldn't be explained away.

Until two years of research solved the puzzle. It led to the unlikely connection of an 18th century social scientist, a monster made of marshmallows, and the highest earning comedian in the history of the world.

Then suddenly, the mystery was solved and the solution appeared.

No matter your past track record, you have a REAL path to network marketing success.

The Consistency Chain is a plan specifically designed for people who have a challenge following through on their best intentions.

MORE THAN A PRESENTATION, IT'S A PLAN OF ACTION

People who have struggled in the MLM career are going to leave with two things:

-An understanding of themselves that doesn't include shame or blame.

-And a clear path for success.

Leaders are going to get an answer to that plaguing question, "Why can't people just do what I did?!"

The Consistency Chain is a plan specifically designed for people who have a challenge following through on their best intentions.

What if you made one simple adjustment... and suddenly found yourself on your path to success?

Your past results (or lack of them) don't have to be the predictor of your future. Things can change. YOU can change. Your dreams of time and money freedom can become your reality.

Who Will Benefit From the Consistency Chain?

You have the dream.  You want the success.  You just need the "consistent" activity in the things that matter.  We can help. 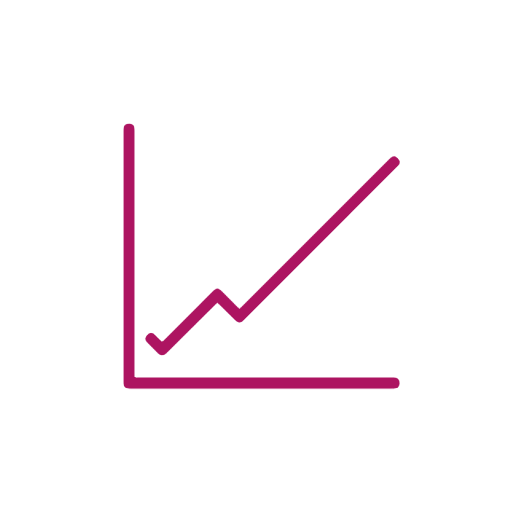 You know what you did. Unfortunately, very few of your distributors are following your example. That's okay. They have their own path to success.

You have a great product or service. But, you have 80% of your revenue coming from 20% of your team. What if you could engage that "silent majority?"

What People Say About Consistency Chain

Just one small step every day can have huge impact on your business and life. And they not only explain that, they hand you the tool to do it!

"These Guys Have Nailed It."

"In a Class All by Itself"

It felt as if the book had been written for me.  Simply a must read for anyone that needs to earn a professional income in this industry

The Power of the Live Event

Contact us to start "Moving the Needle" in your team and company.

Both Live and Virtually.

The Consistency Chain these guys are teaching is so simple I truly believe it is going to be the difference for thousands.

After years of struggling nothing, has 'hit home' like The Consistency Chain. I have more highlites and underlines in this book than I do in my copy of Think and Grow Rich.

Truly exceptional! A fast yet powerful lesson on the power of consistency.

Are You Ready To Unleash ALL Your Potential? 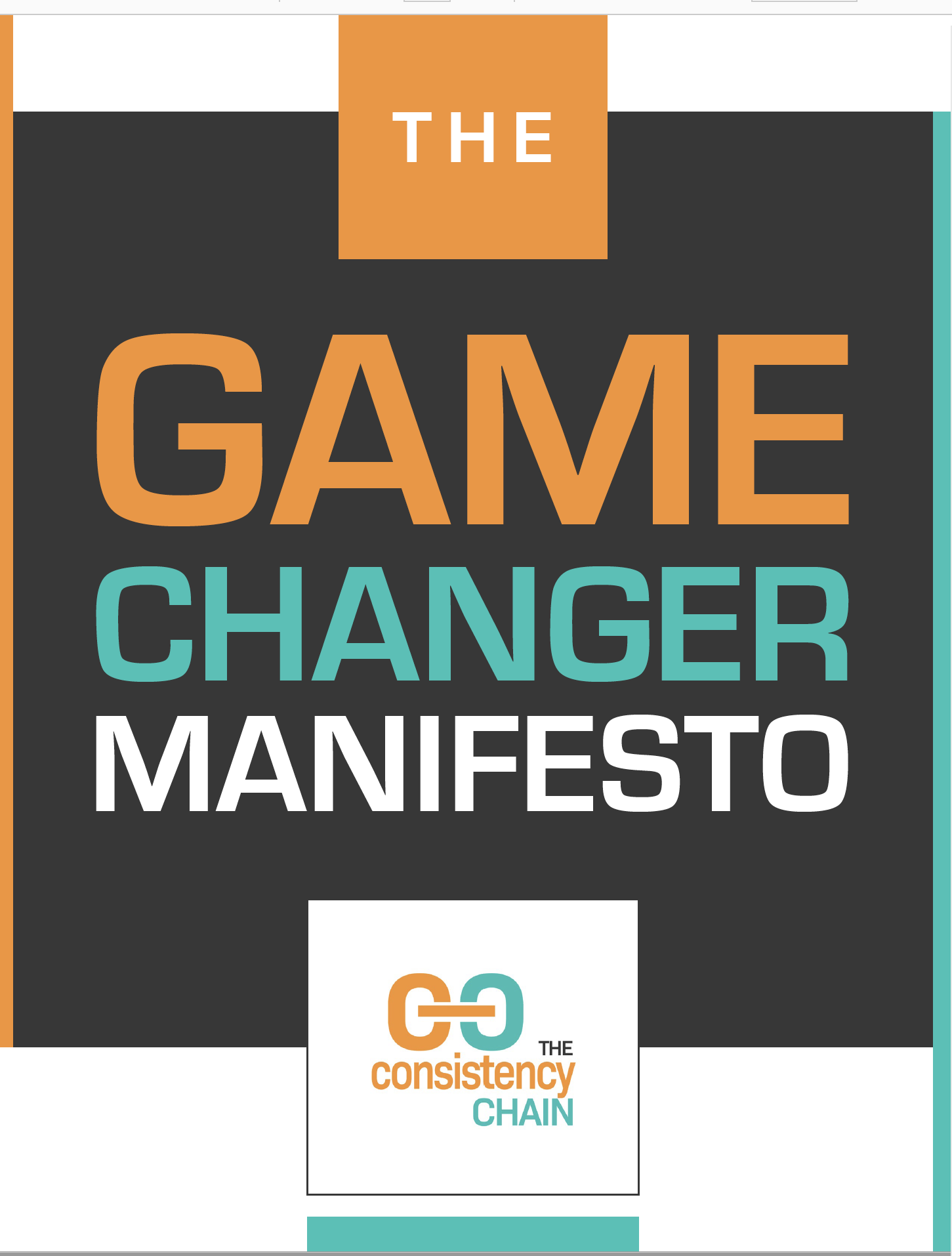